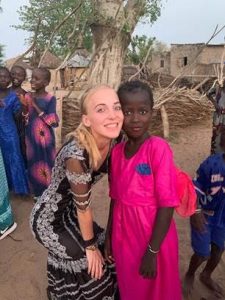 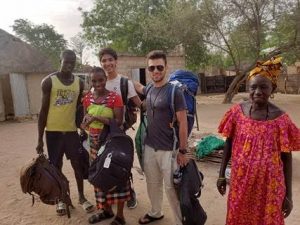 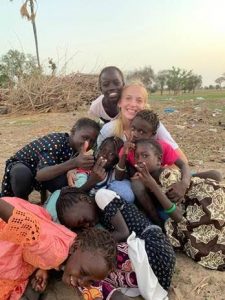 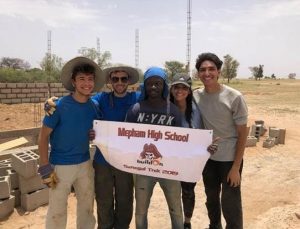 Members of the buildOn club at Mepham High School in the Bellmore-Merrick Central High School District recently visited Senegal, Africa along with several parents to build a school in the village of Keur Yorro after raising $49,020.

The group was comprised of 17 students that supported buildOn, an international nonprofit organization that runs youth service programs and builds schools in developing countries. The organization has partnered with villages for nearly 30 years to build more than 1,200 primary schools in Nicaragua, Haiti, Malawi, Nepal and three West African countries. These schools have more than 150,000 students attending.

Prior to fundraising and the building of the school, Keur Yorro had one temporary classroom. With the new school built, buildOn’s Enroll Program will work to get more students in school and increase the number of teachers and grade levels taught. The village of Keur Yorro is a community of approximately 250 people located in the Fatick region.

The district thanks the students for their incredible efforts and dedication. A special thanks is also owed to teacher Charlotte Hayes for working with the group all year to help raise the money.