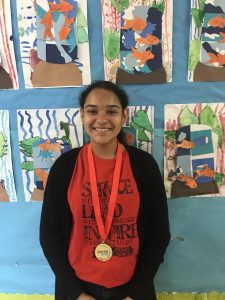 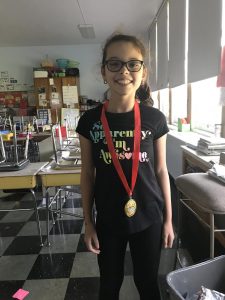 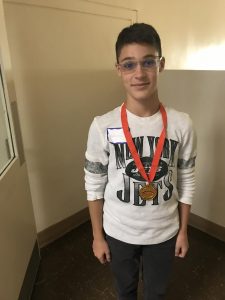 Led by physical education teacher Tim Smith, students in kindergarten through sixth grade learned about their hearts while helping others and raising money. According to the American Heart Association’s website, the Kids Heart Challenge prepares children for success through physical and emotional well-being.