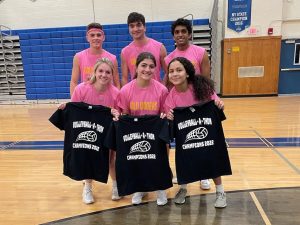 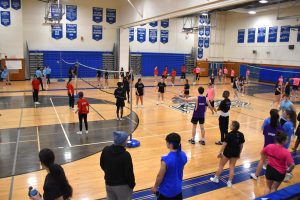 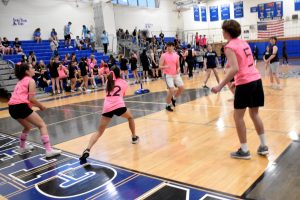 The John Glenn PTSA donated both food and time to support the players, and more than 15 faculty members donated their time to supervise and referee the event. Led by captain Jimmy Rourke, the Gold Diggers team – rounded out by Carmela Ciriello, Shannon McGrath, Diana Muniz, Michael Polestino and Malav Shah – proved the winners of the competition.

“The event went off without a hitch,” said teacher Lisa Fusaro. “Our students had a fantastic time coming together as a community for the first time since lockdown, and since it was for such a great cause, the event was even more memorable.”