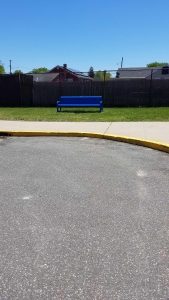 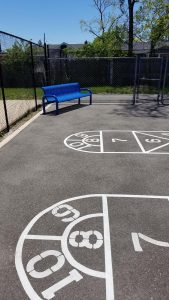 Parliament Place Elementary School in the North Babylon Union Free School District has received new benches, thanks to ninth grader Gianna Beck. Beck is a former Parliament Place student and worked toward obtaining the benches as part of her Silver Award Project for the Girl Scouts.

After several fundraisers and the challenges of the pandemic, Beck raised enough money to purchase two benches. They were installed by the buildings and grounds crew at Parliament Place, with one placed along the grass area at the front of the school and the other in the kindergarten playground. Each bench has a tag with Beck’s name attached.

The Beck family is planning a ceremony at the school in June to unveil the benches.