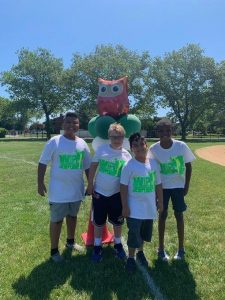 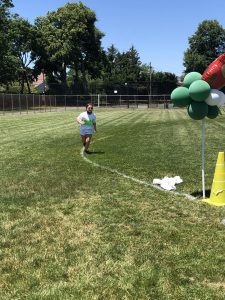 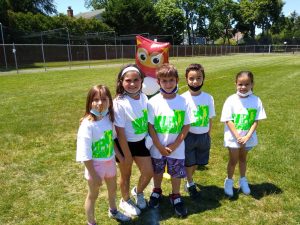 It was a beautiful day in the neighborhood, as Waverly Park Elementary School in the Lynbrook School District hosted its annual Walk-a-Thon on June 16. The annual event, which brings together the entire school-community, was altered this year due to the pandemic.

Rather than walk the local neighborhood, the students walked the perimeter of the school field while still raising funds for three charities. Organized by the student council, the school community raised approximately $800 with money going towards JDRF, The Ronald McDonald House of Long Island and The Fly A Kite Foundation.