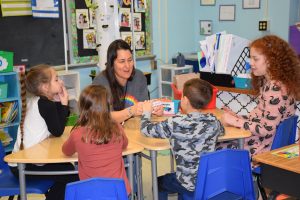 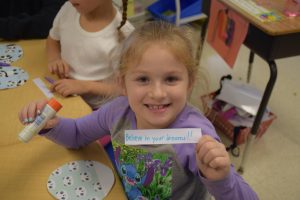 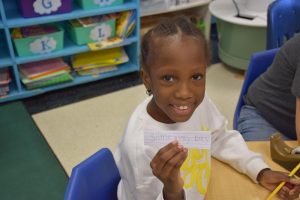 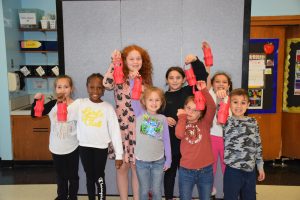 The idea was initially a passing thought from Calhoun student, Nickolas Mascary, but that thought became a large endeavor making waves outside Calhoun and outside the district.

“Out of 28+ events, one event stood out the most; a districtwide, Hope Day,” explained faculty adviser and Calhoun social studies teacher Beth Finneran. “Students and faculty members were encouraged across the district to wear blue and participate in a bake sale on GivingTuesday.”

Many engaging events included a meeting with Skyler Badenoch, CEO of Hope for Haiti, an interview with Ben & Jerry’s Ice Cream co-founder, Jerry Greenfield, a Krispy Kreme Fundraiser and a Trivia Night.

The large endeavor ran for 111 days, starting at Calhoun’s ColtFest on Sept. 17 and ended on Jan. 3.