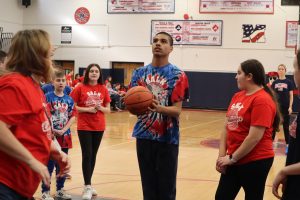 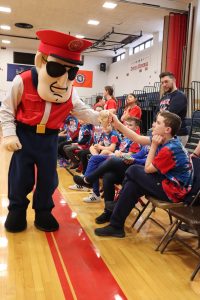 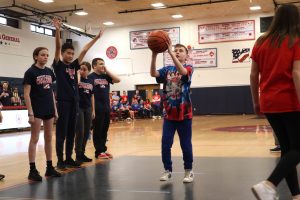 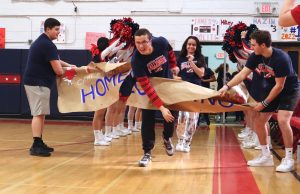 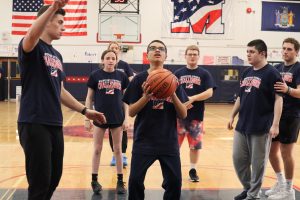 It was the first time the event was hosted at MacArthur High School, and it was as celebratory as ever. The Challenger Athletics Program offers students with special needs the opportunity to be part of school sports. Students took turns bringing the ball across the court before passing it to a teammate for a shot at the hoop, as Generals cheerleaders and friends and families in the crowd cheered them on.

The special event aims to give students in the Challenger Program a unique experience while boosting their social development through peer interaction. During the game, the students were assisted by volunteer student athletes.